We’d adopt her if we could, but her daughter would probably be upset about it ;) So instead, we asked Lauren to take our family photos again. WE LOVE THEM. 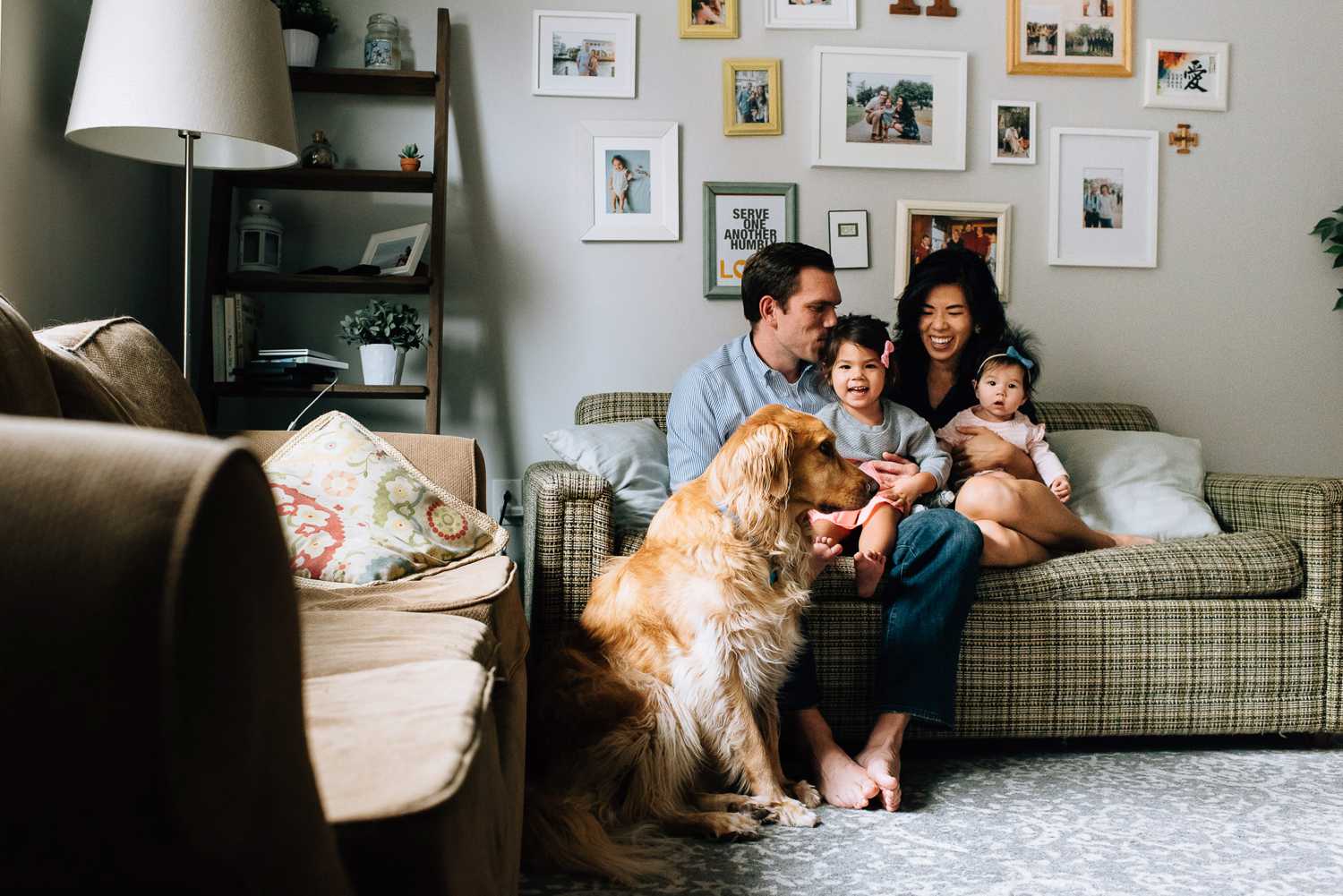 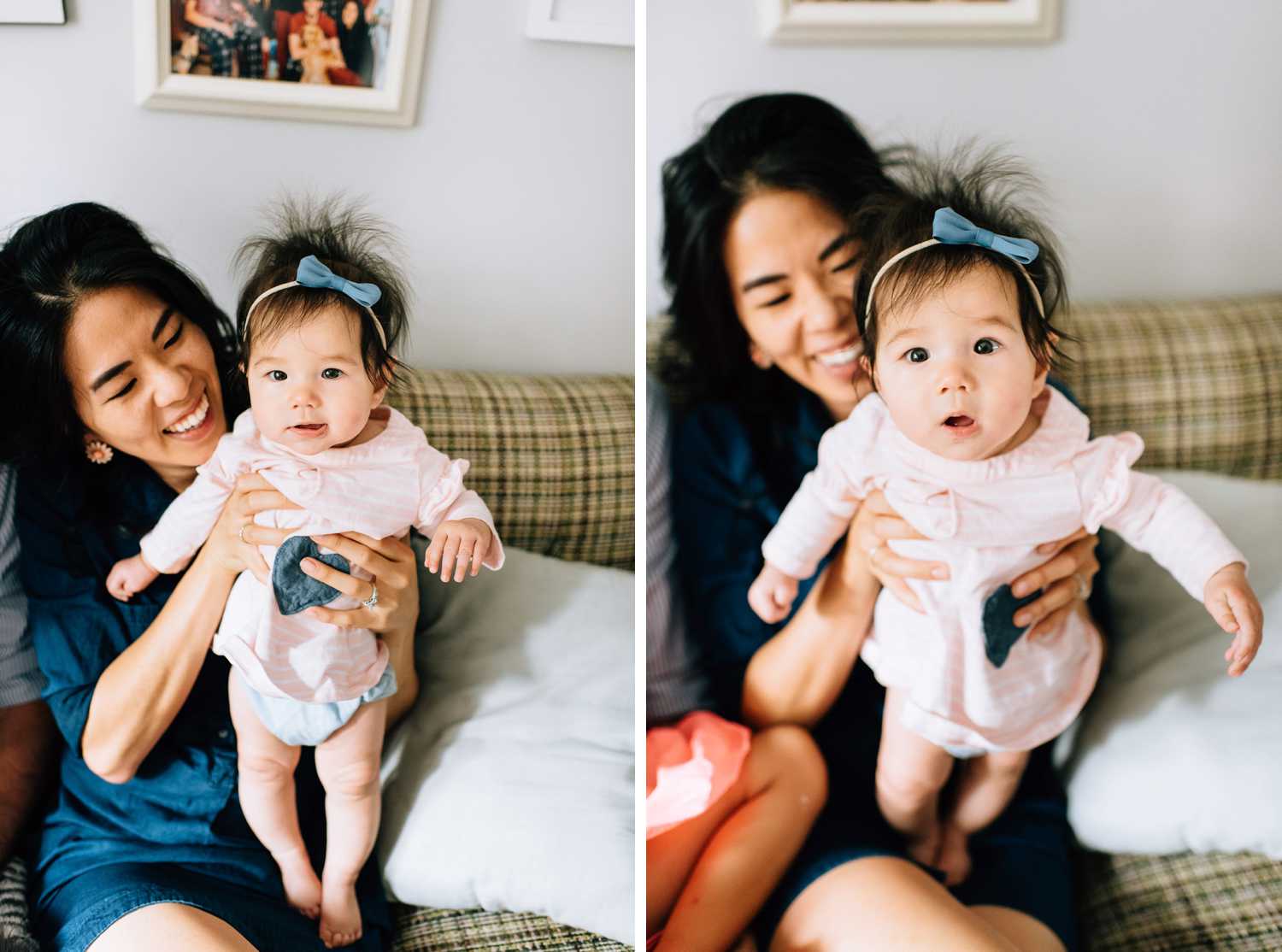 Couch is getting a little more crowded these days, in the best possible way. 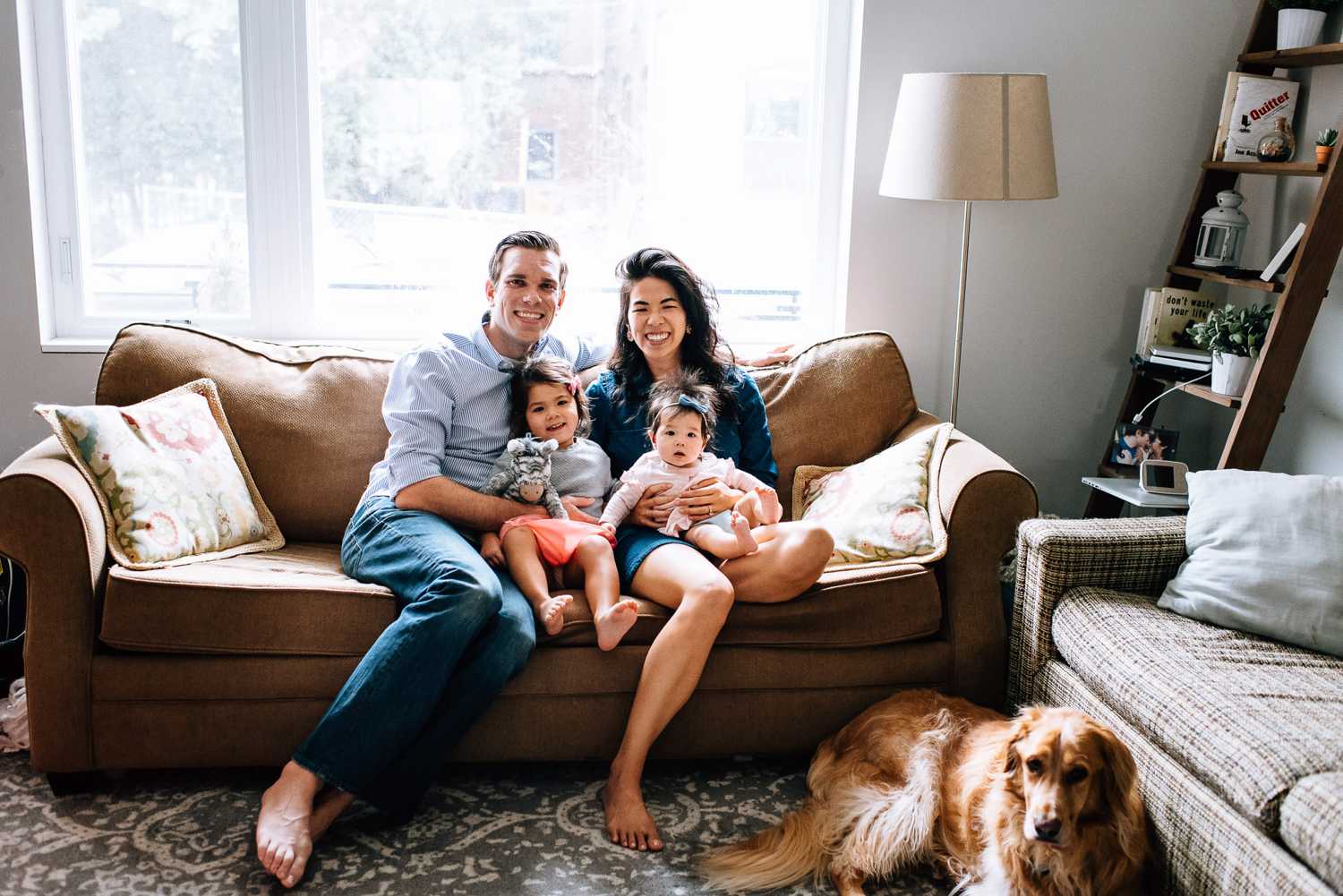 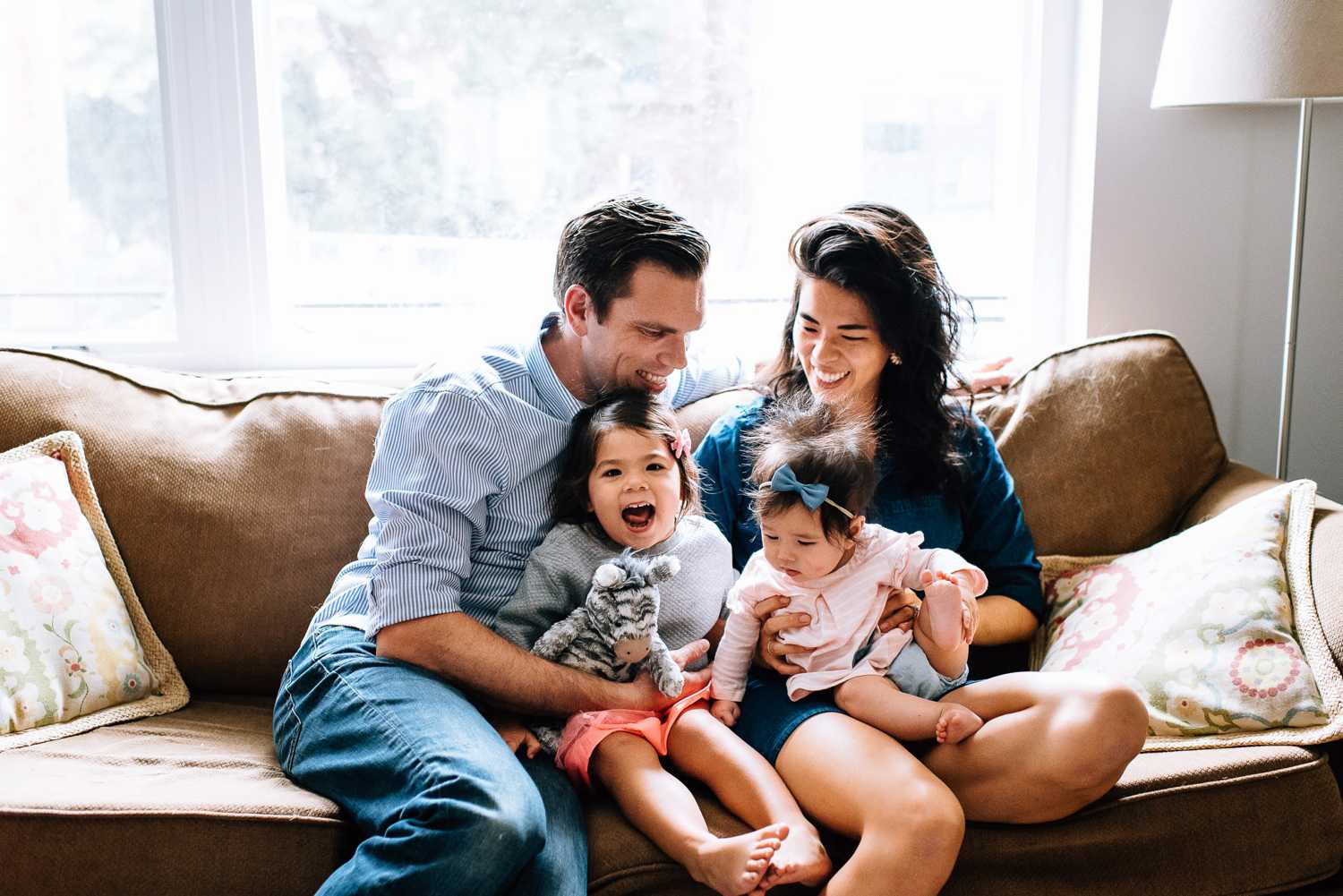 We tried putting Riley’s hair into a little palm tree ponytail last week, and she looked like a tiny sumo wrestler. We’ll hold off on that for another few months ;) 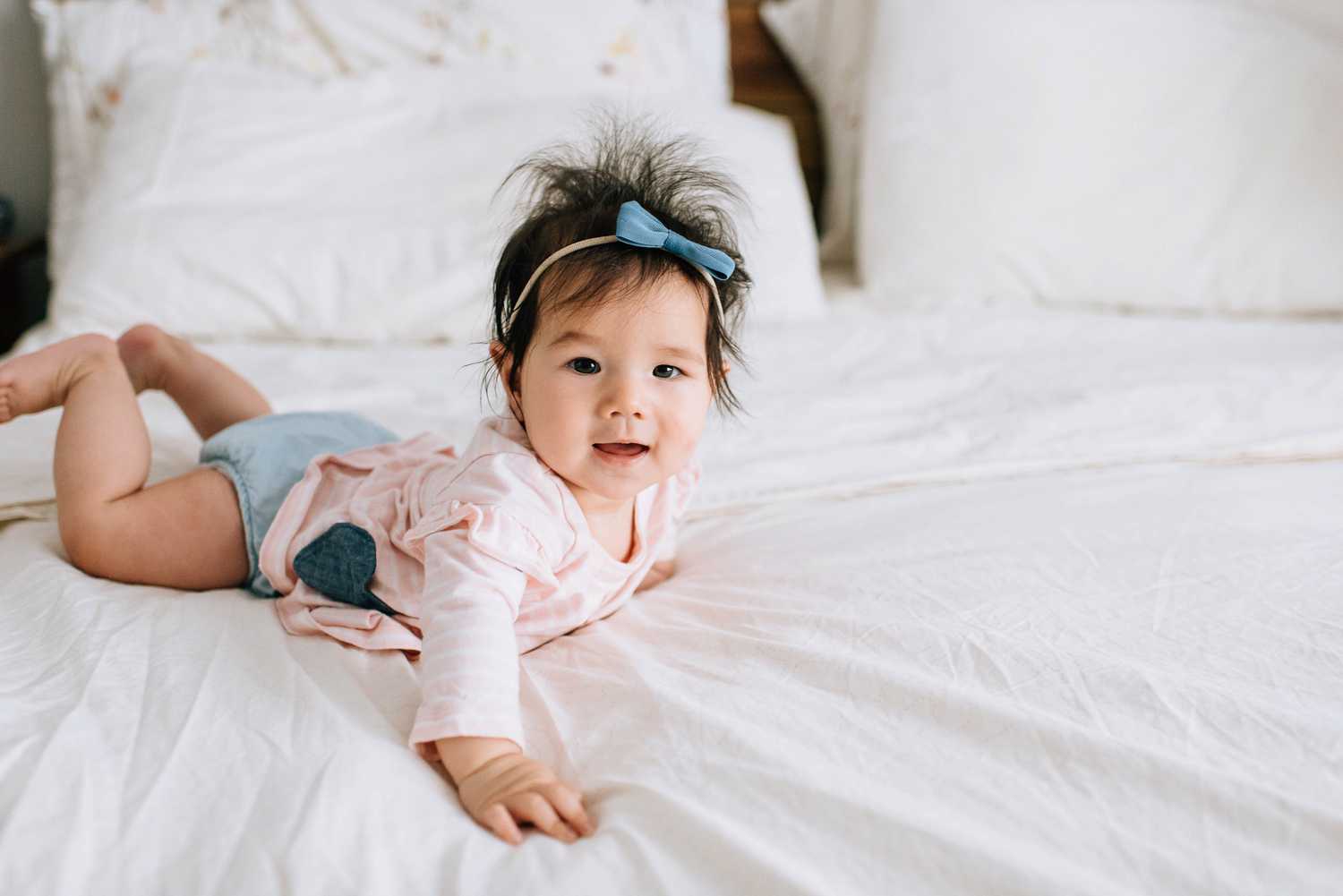 My philosophy when shooting family sessions is to let your kids be kids, because we’re capturing the feeling of this season of life, not the perfect-child, Instagram version. We clearly keep the same philosophy when having our own photos done, because my girl can’t be tamed ;) 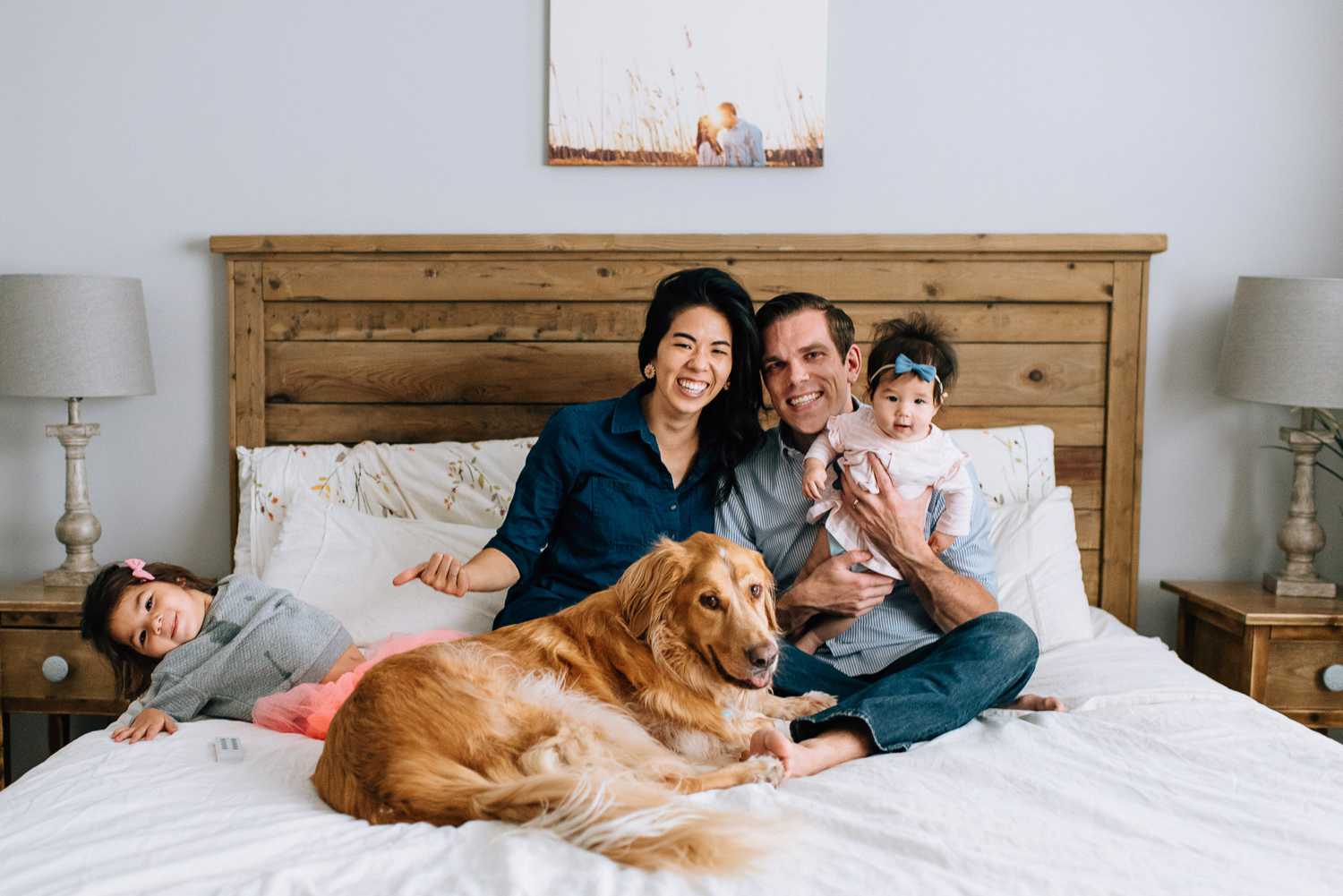 We did work really hard for this shot though. Howling was involved. 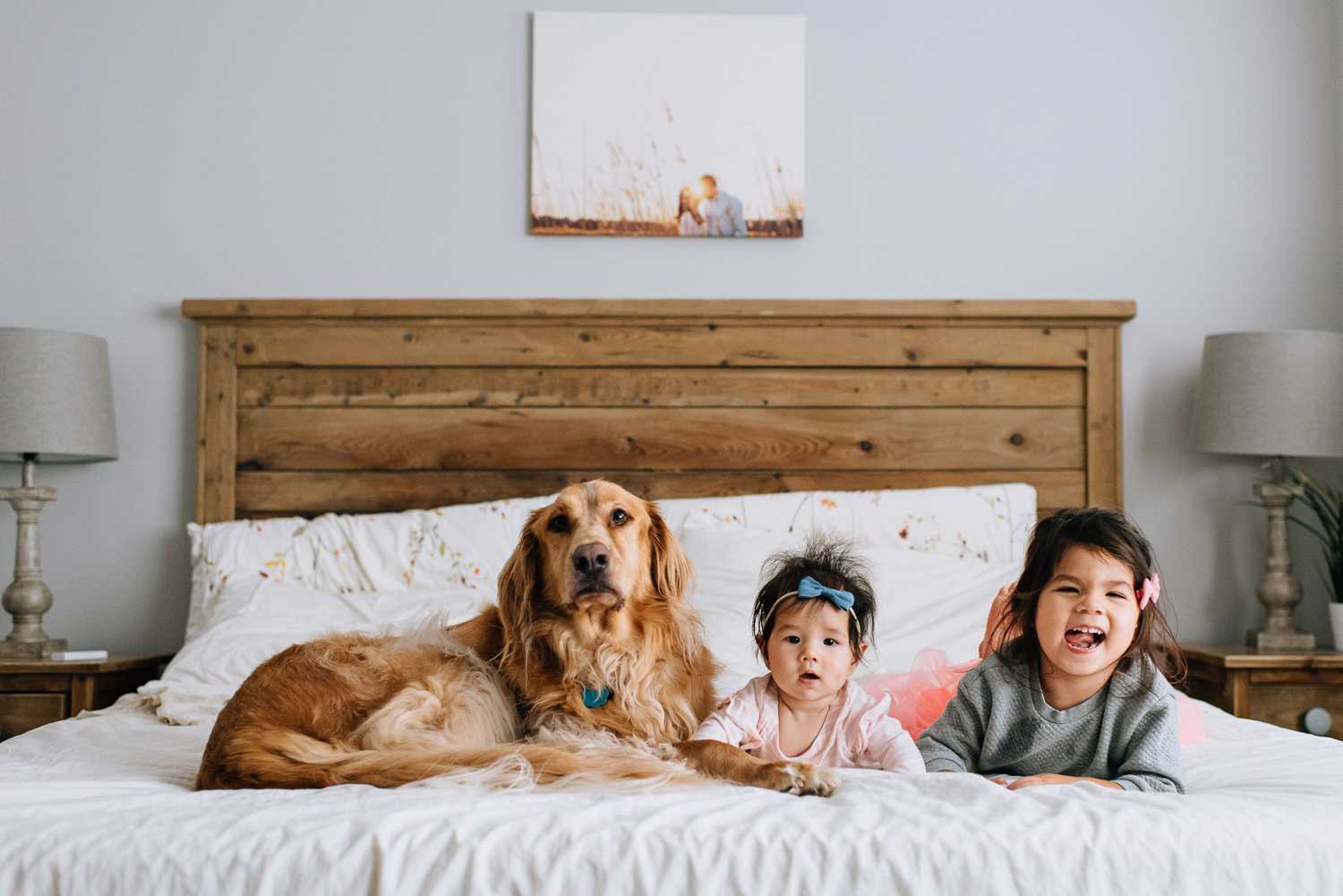 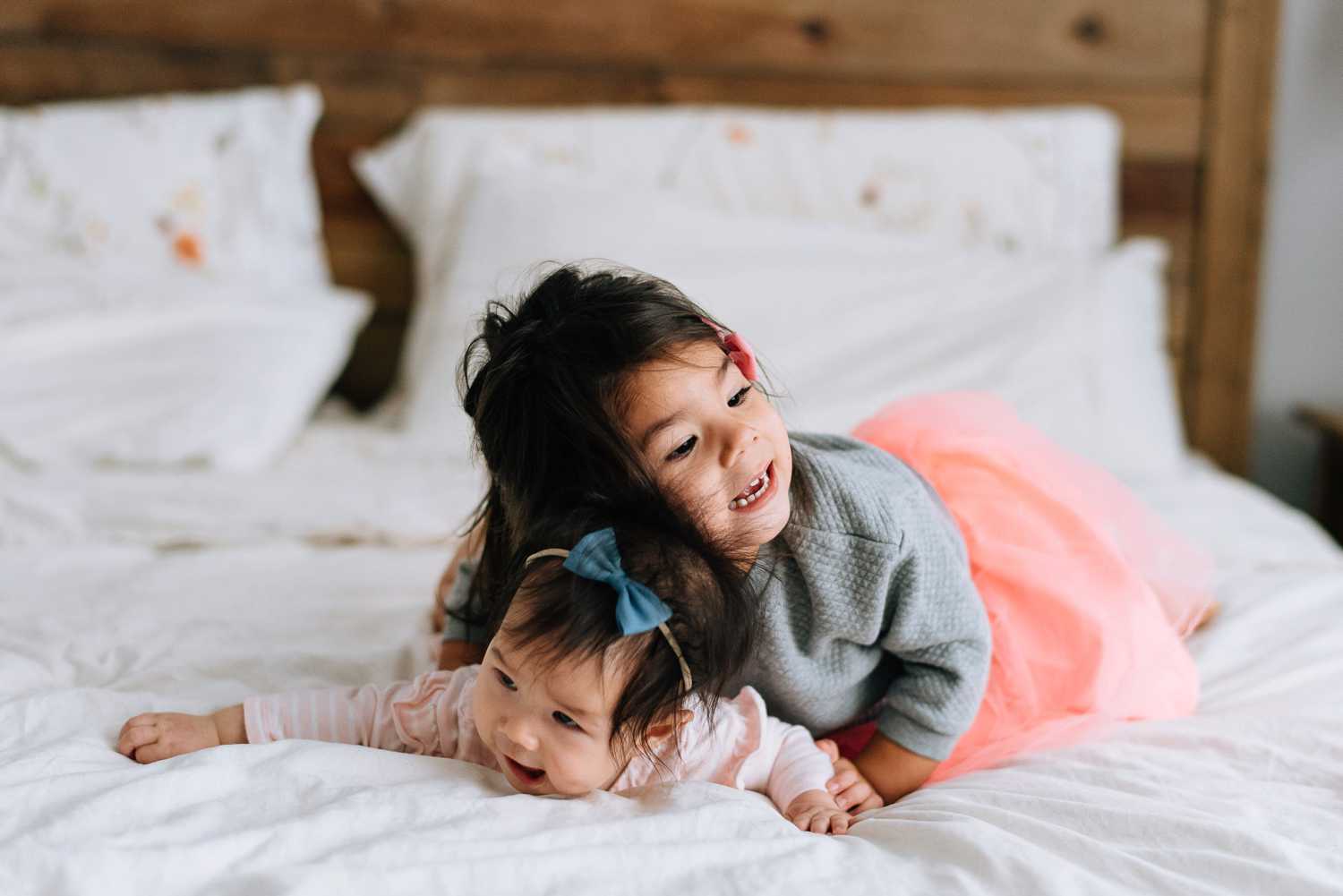 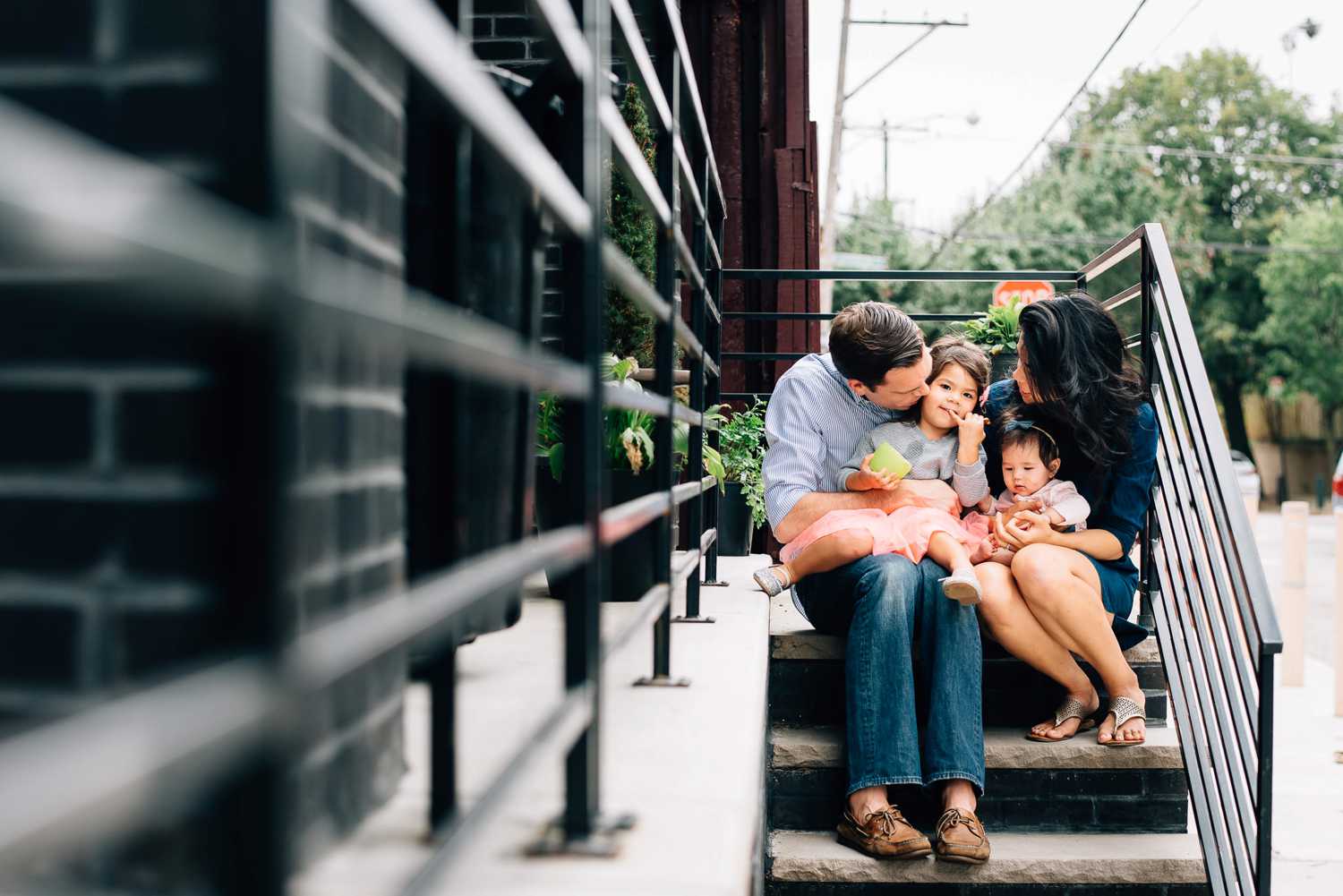 We probably have at least three more years before Addie’s snack cup isn’t a prominent figure in our photos. That’s okay too :) 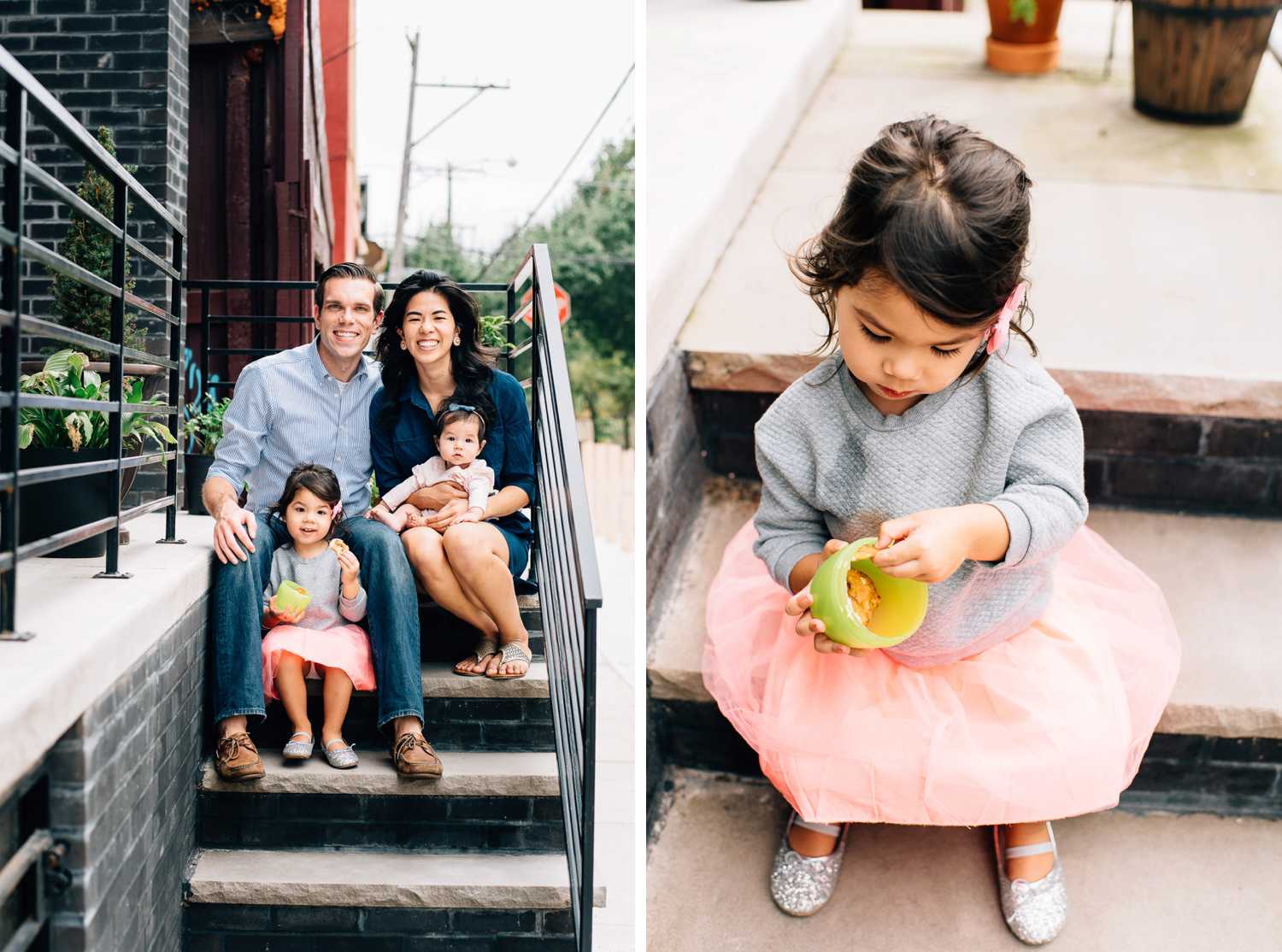 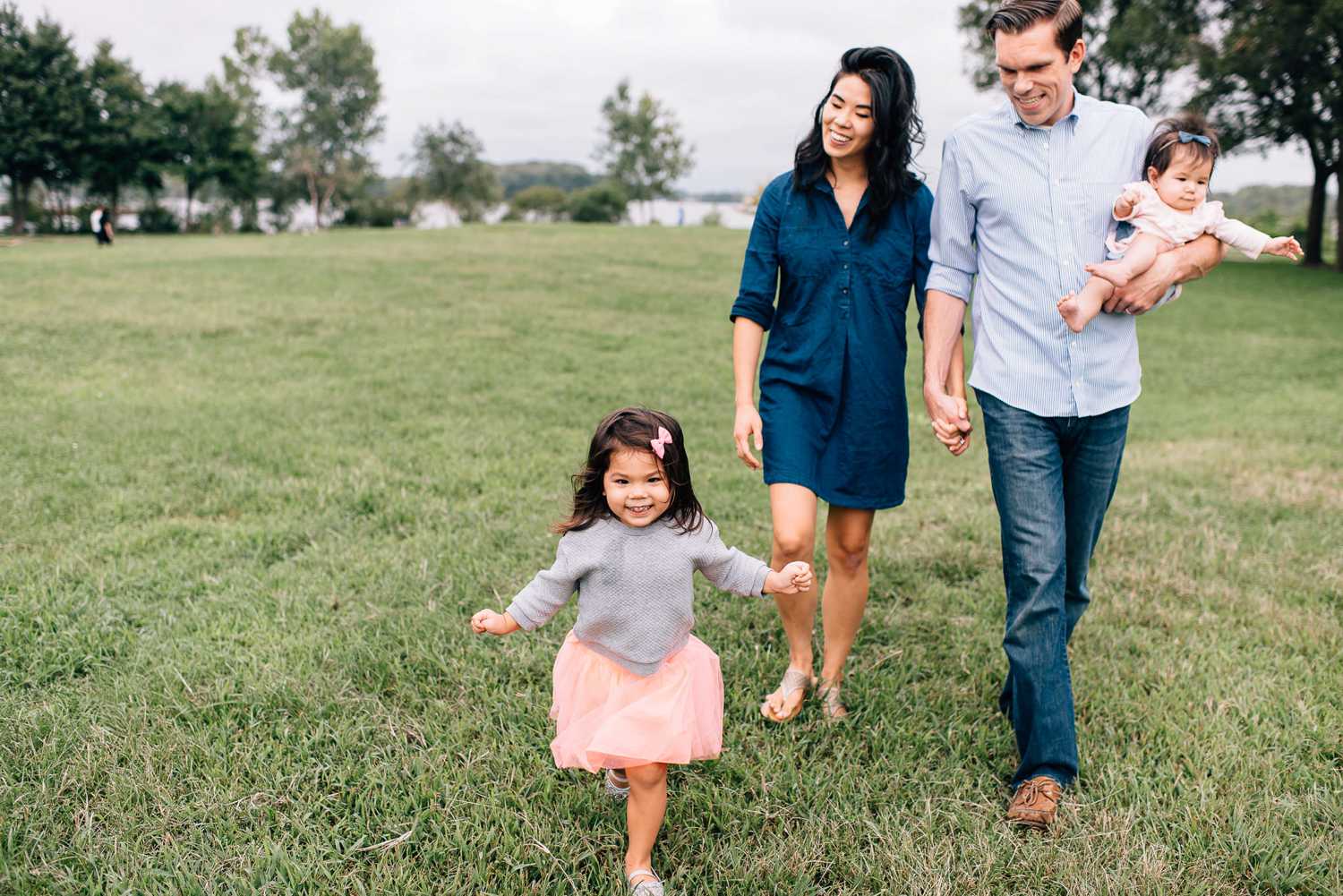 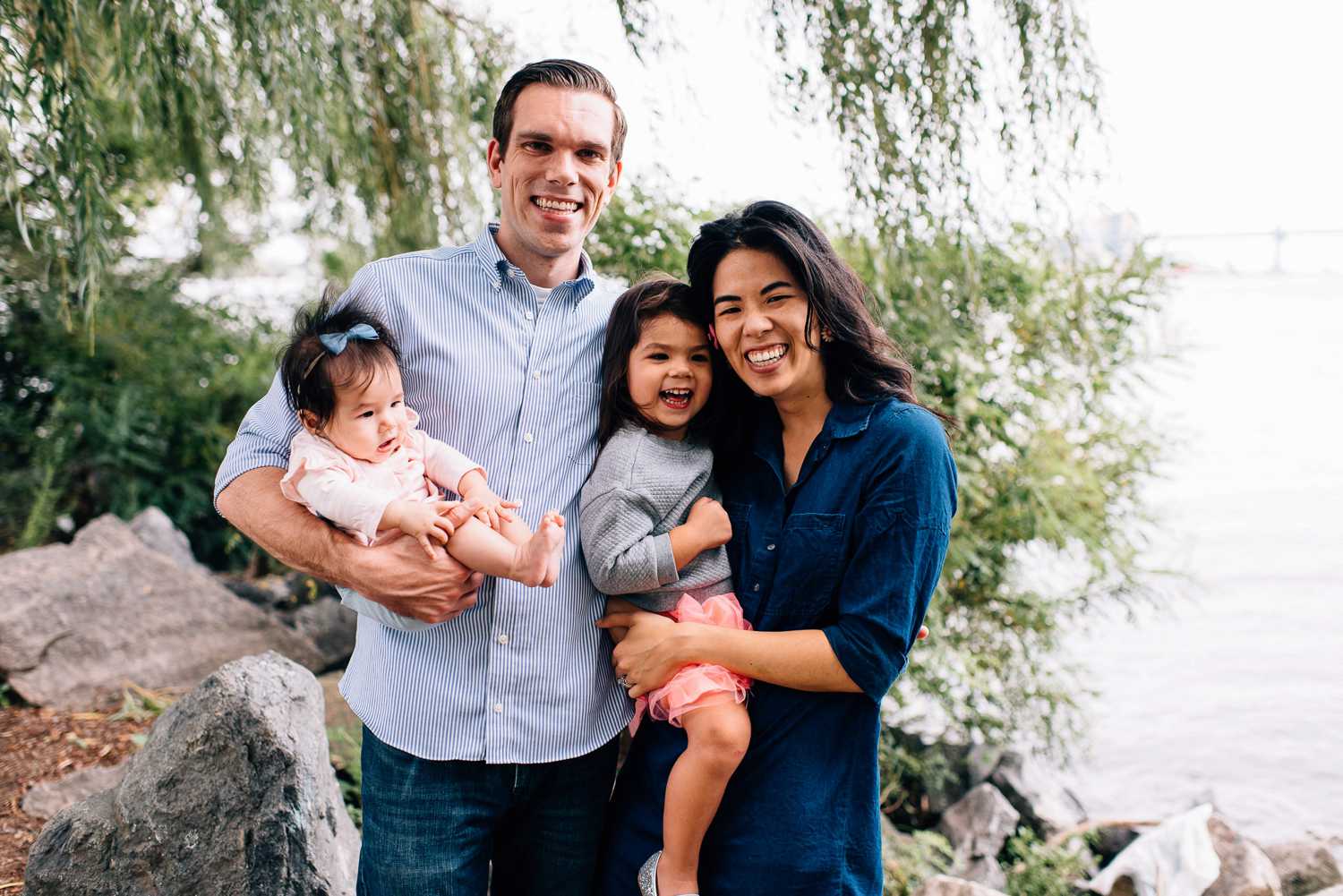 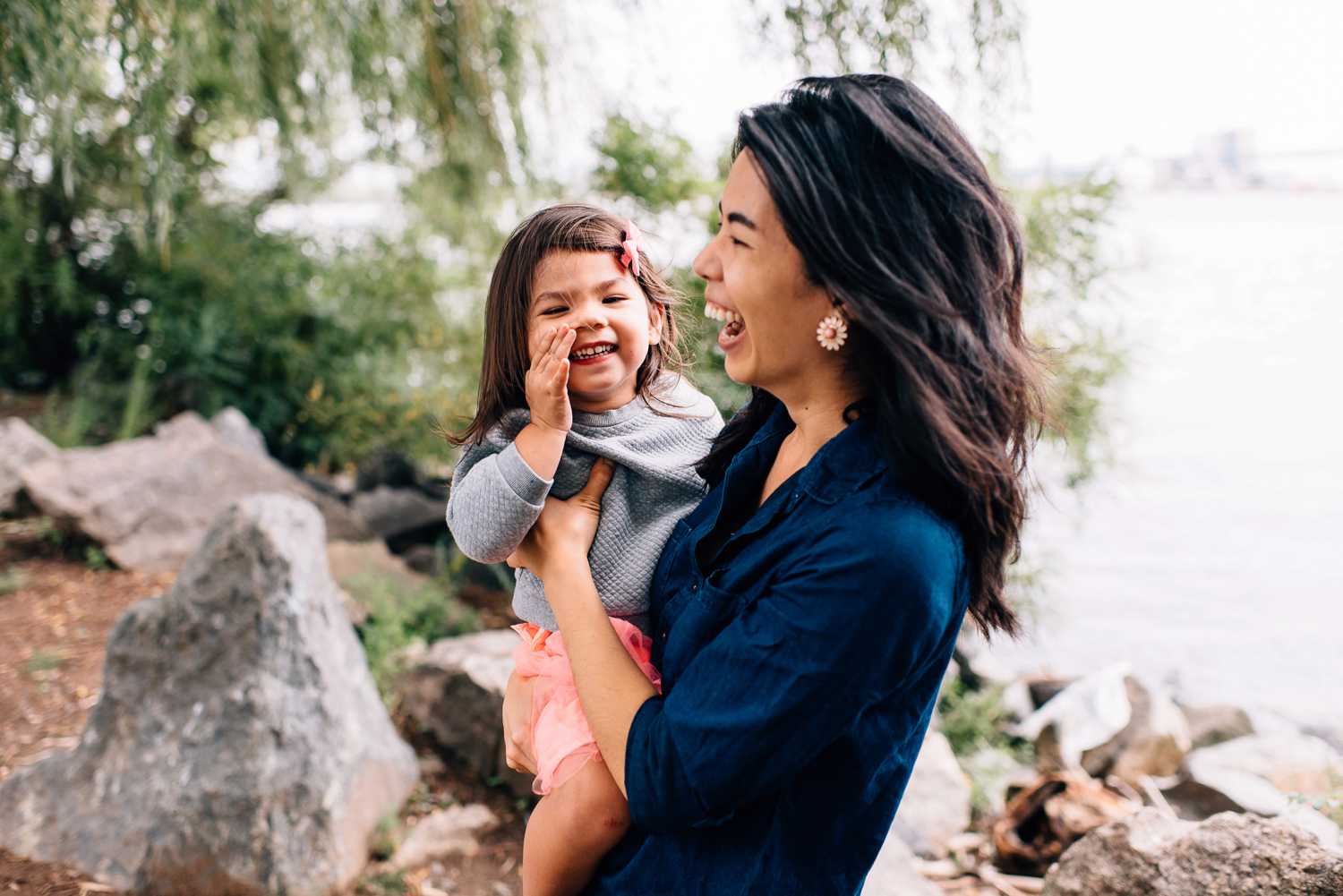 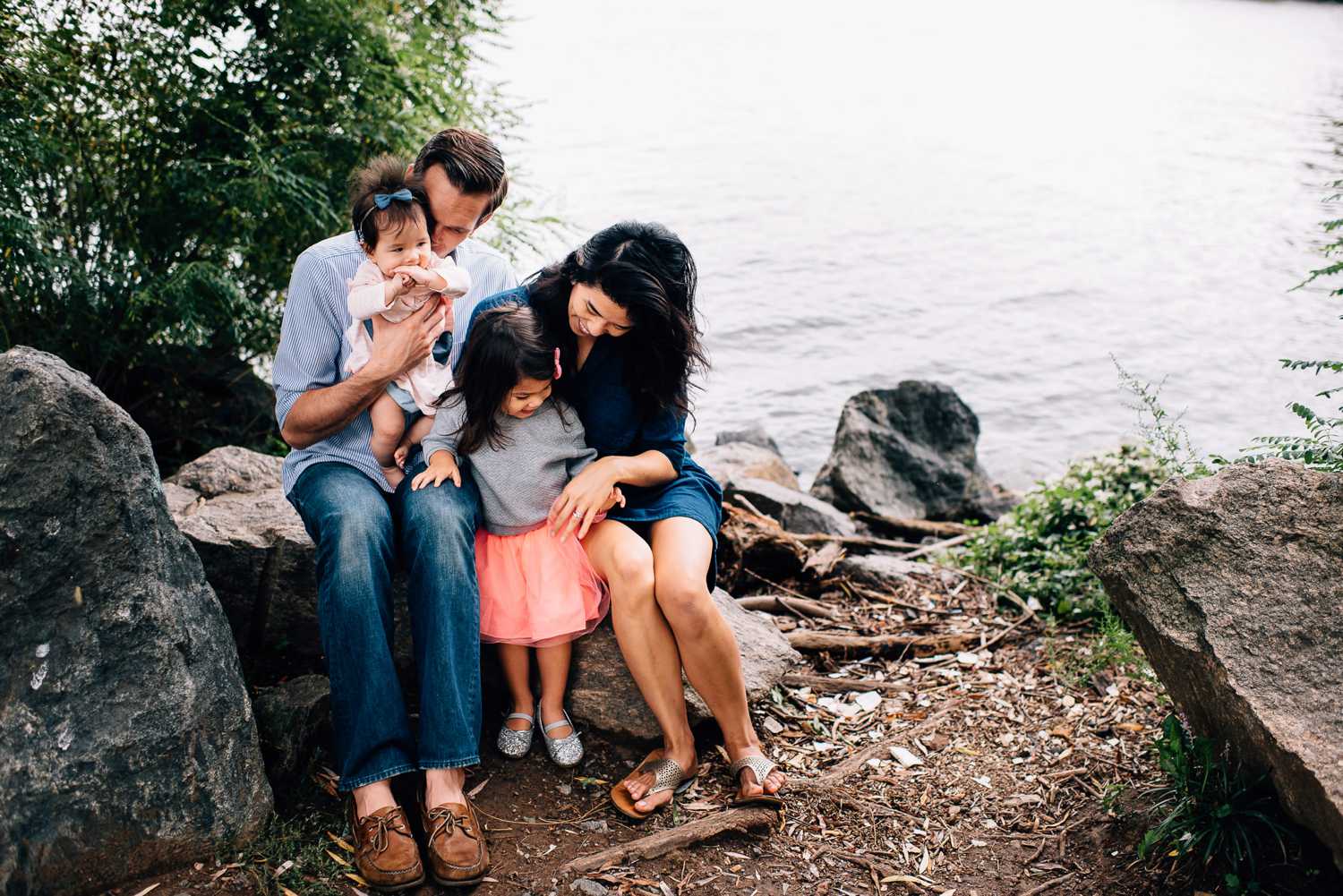 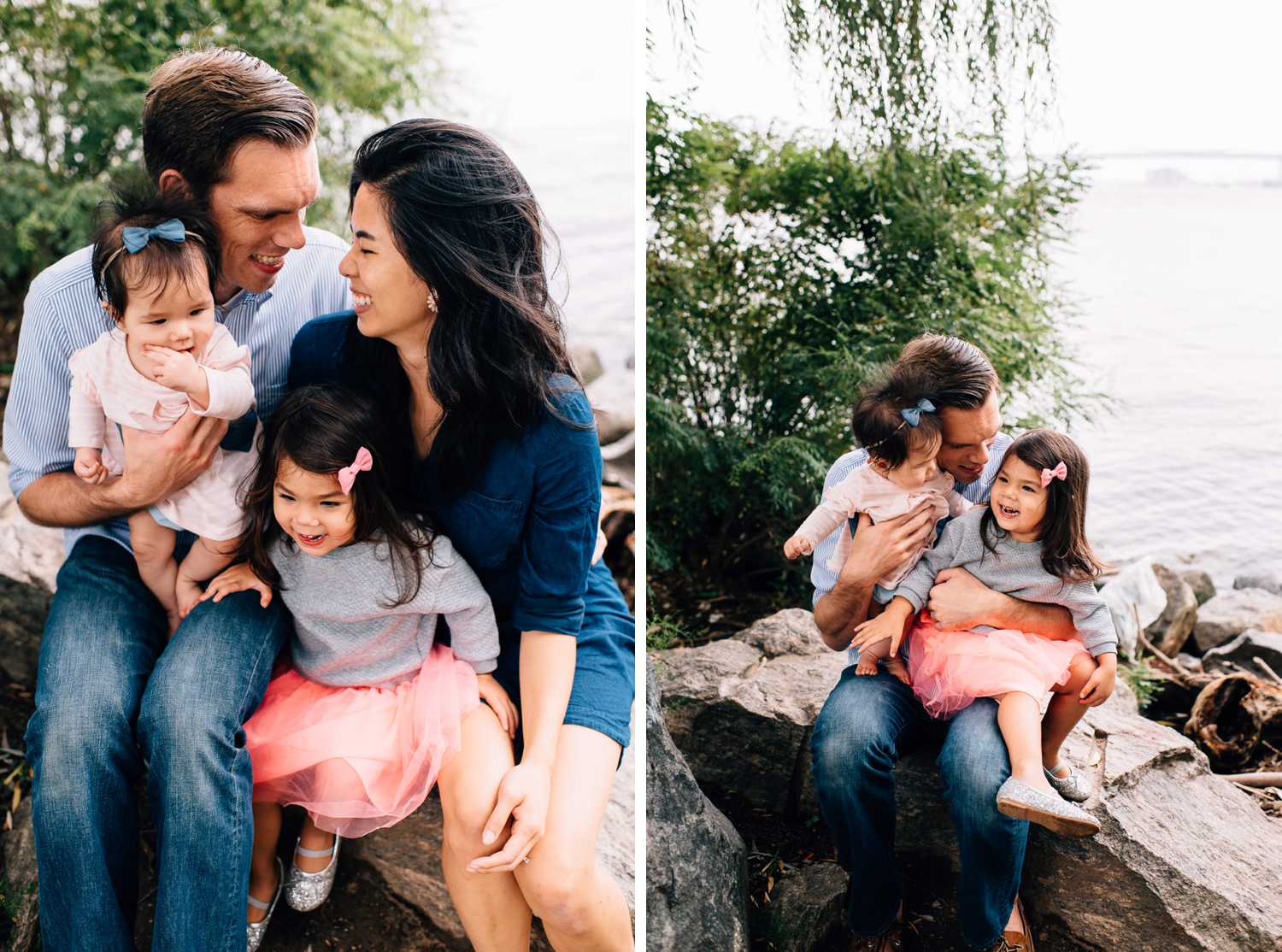 Photos like this prove to me that we’re raising her right. Dance it out, girl. 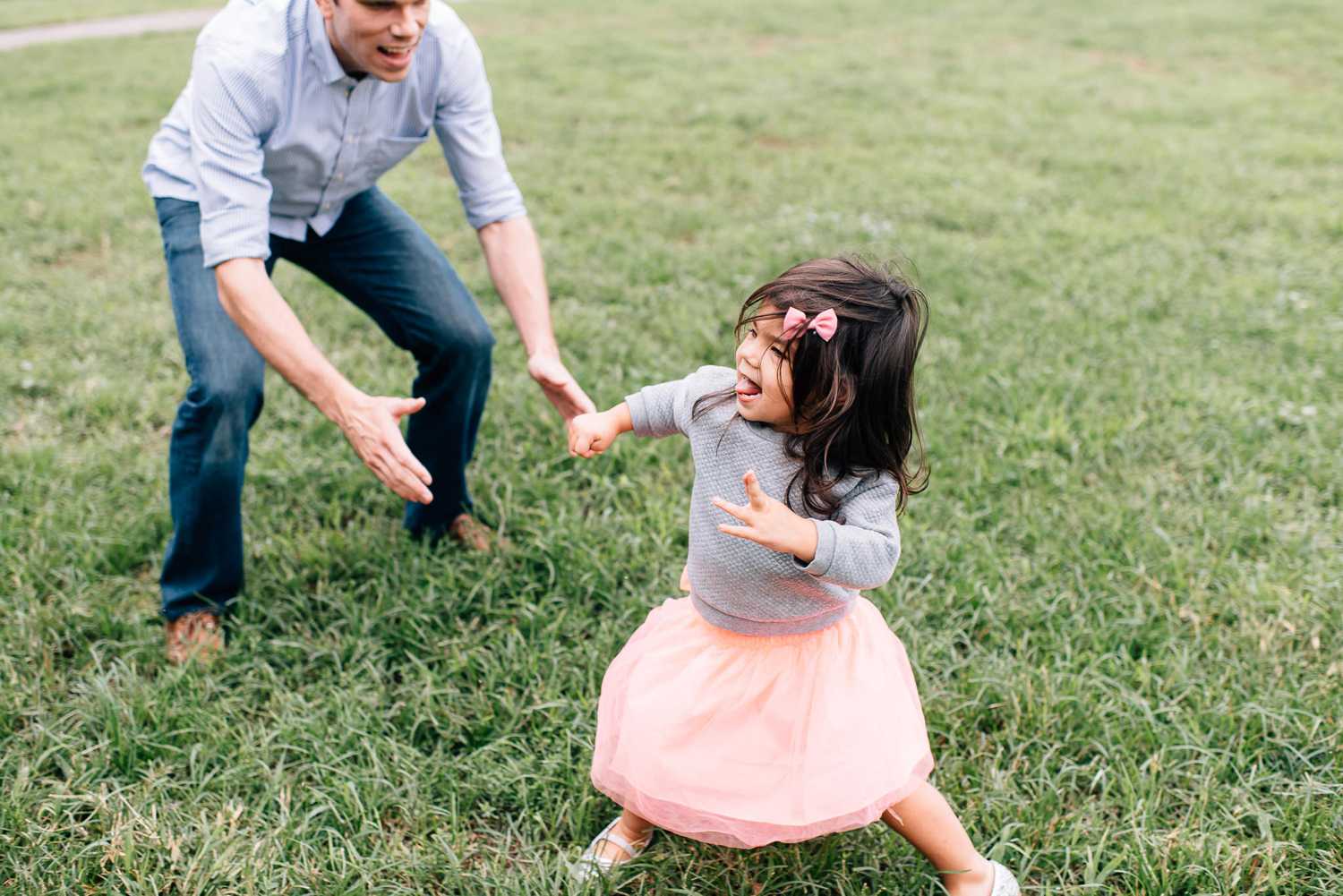 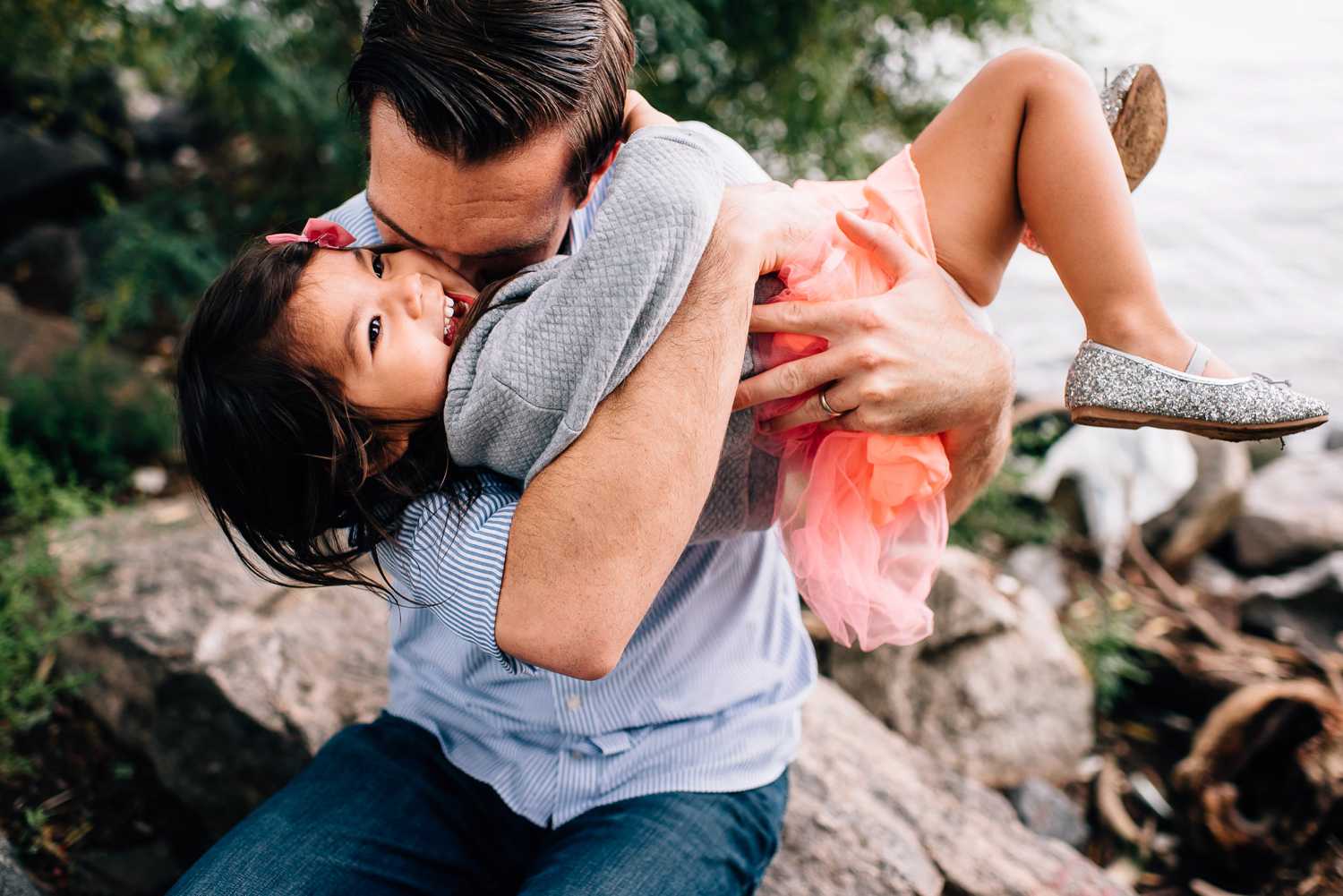 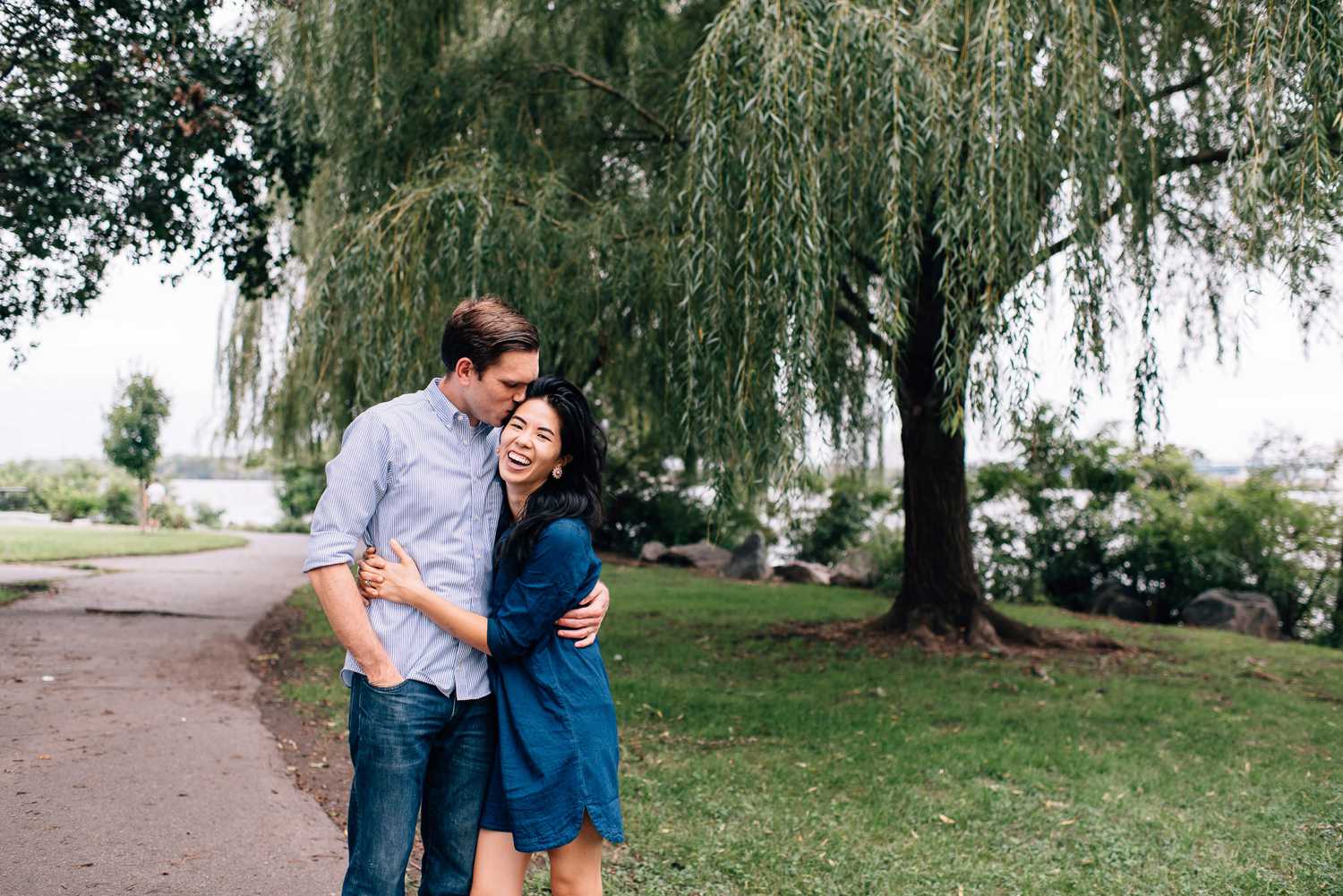 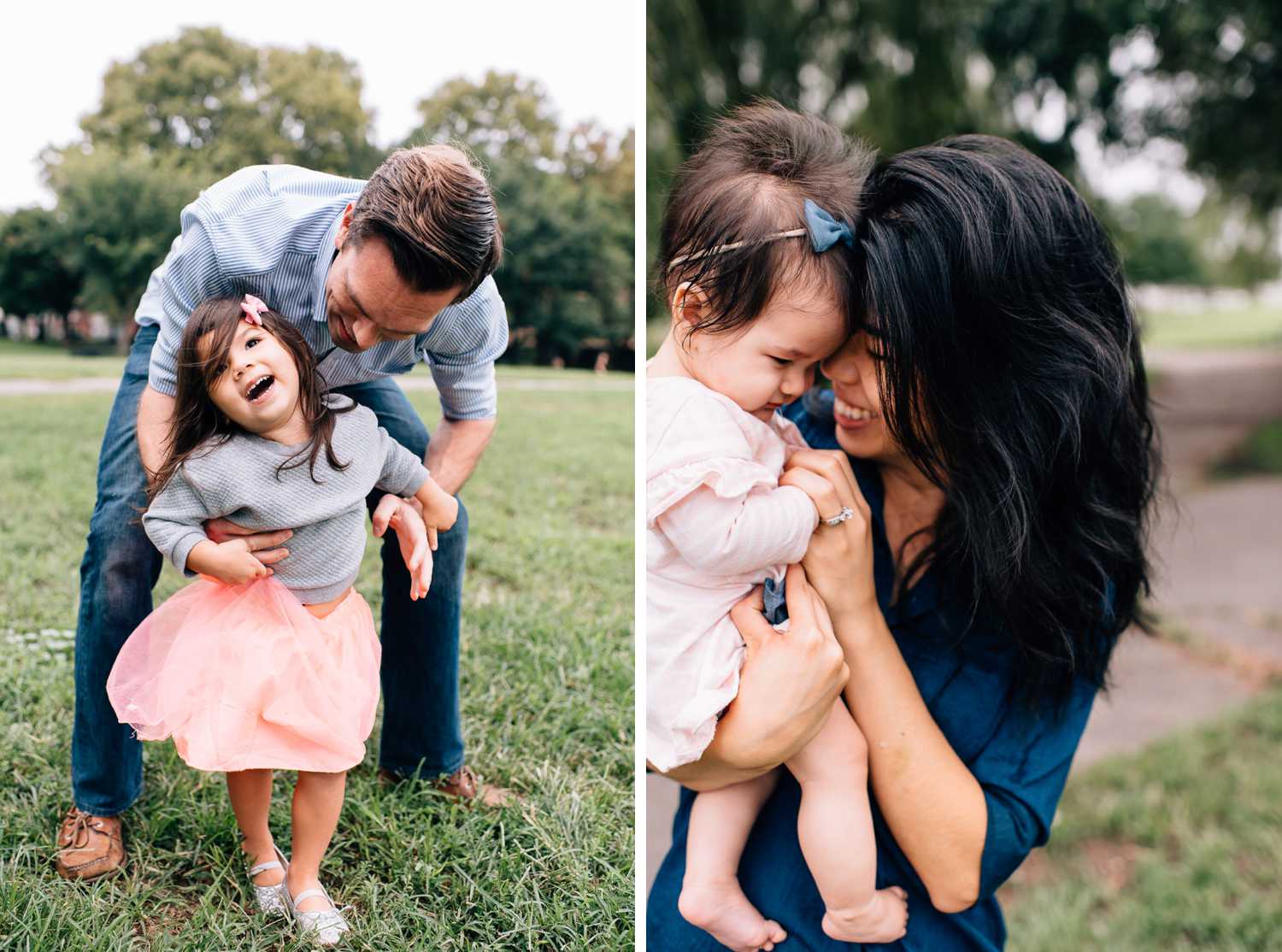 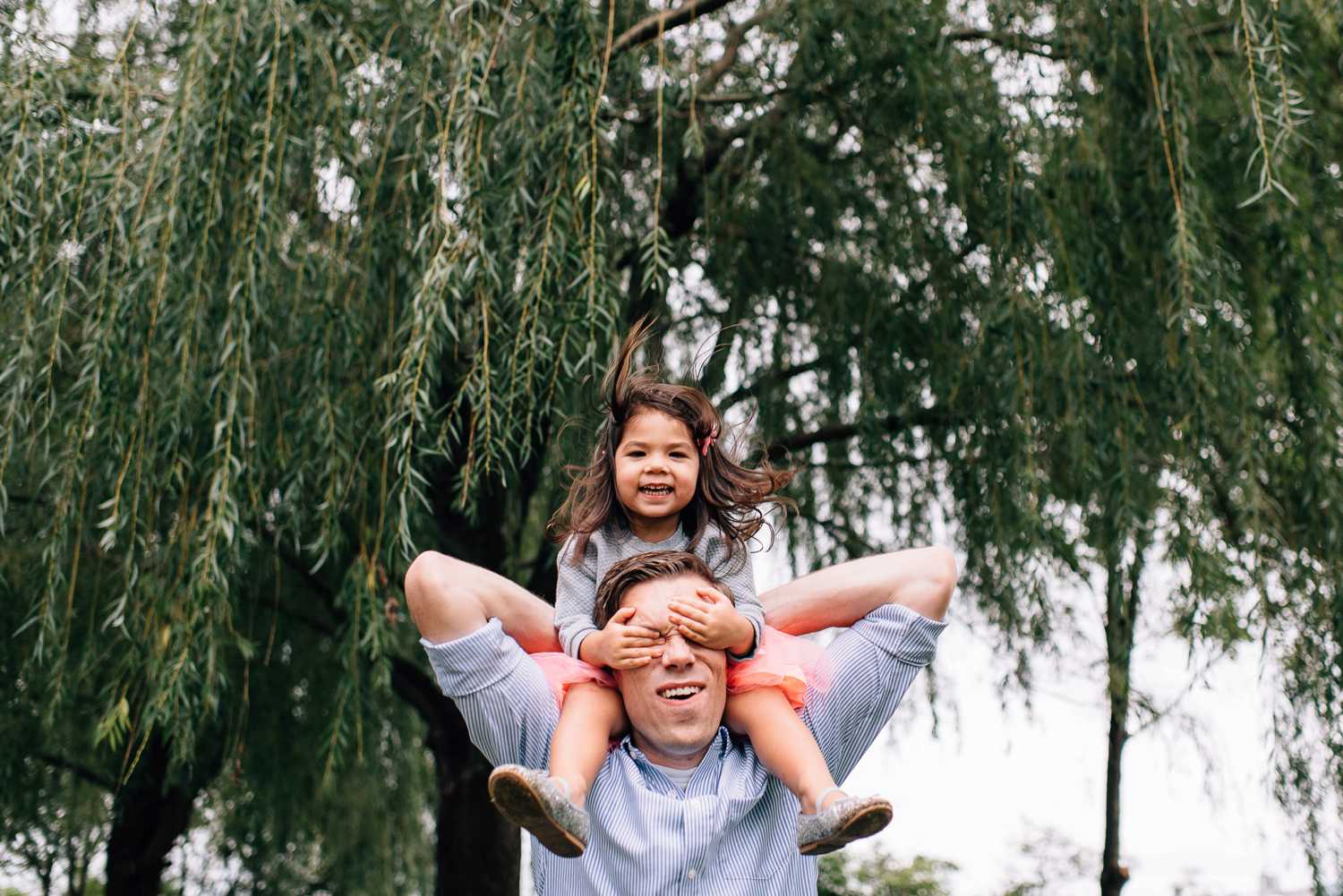 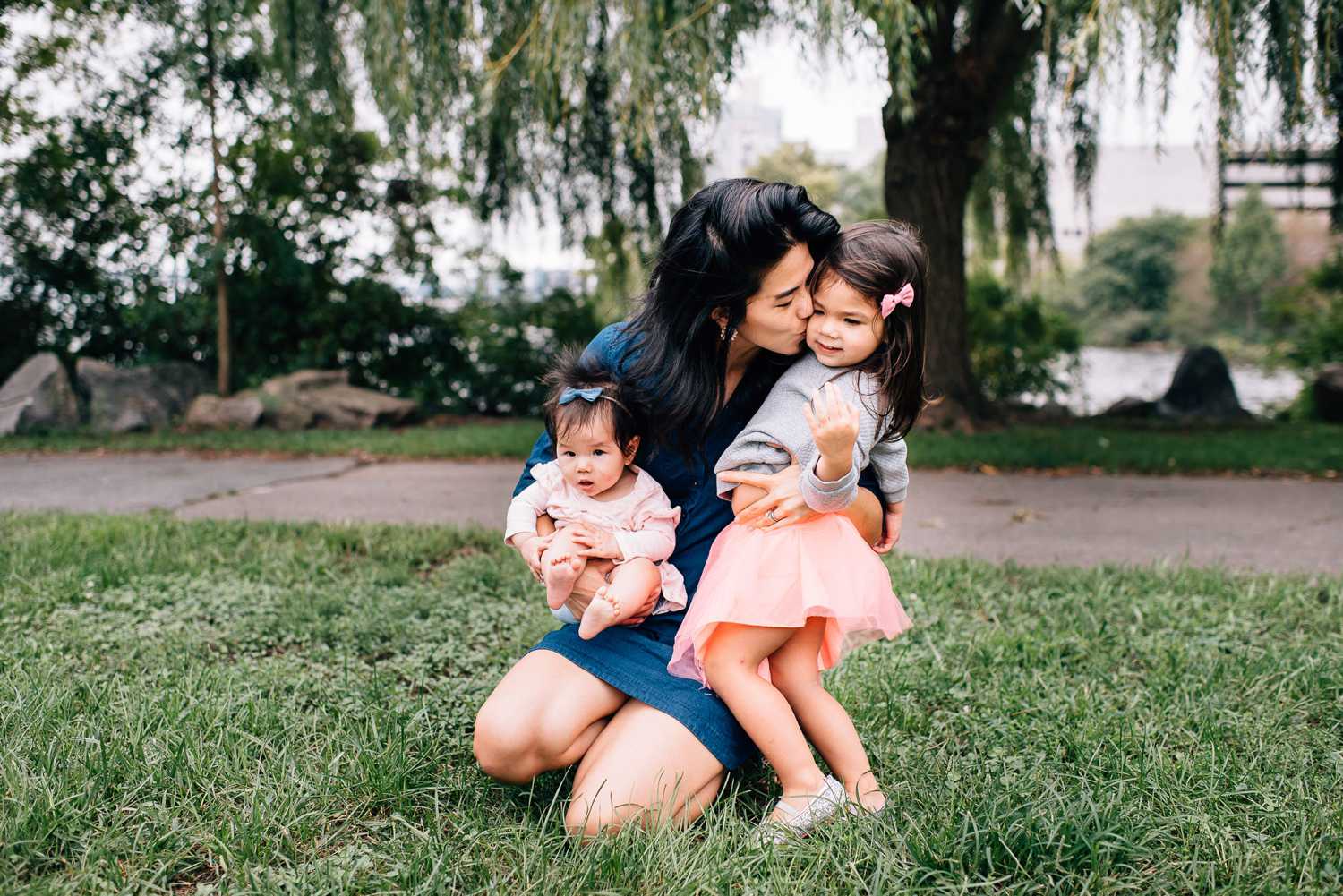 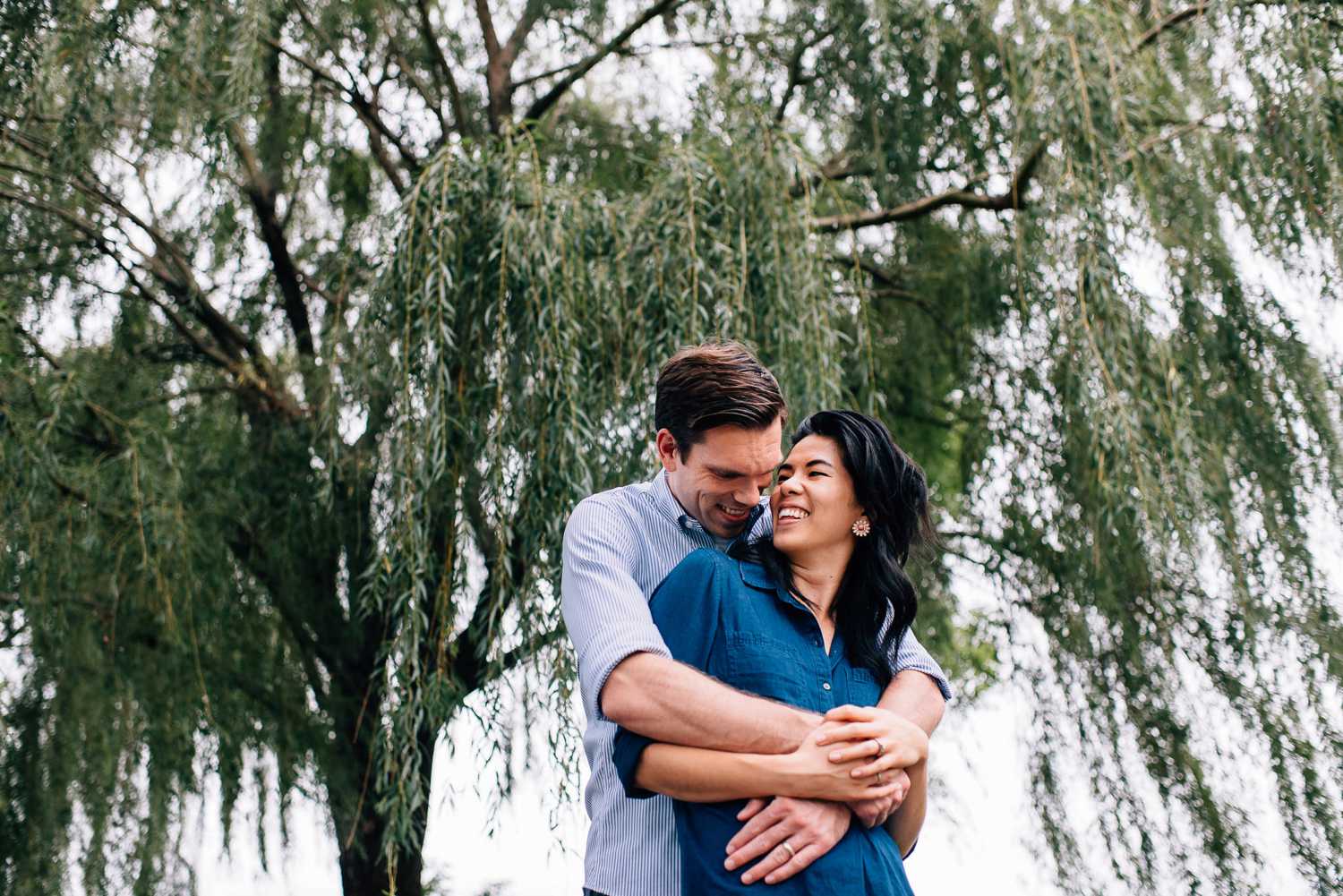 Lauren, you are the best of the best and perfectly time-capsuled this season for us. We love you so.